Halloween is, of course, filled with bats, spiders and ghosts but it’s also filled with opportunity to find love. Most Halloween parties, of the more turn-of-the-century variety, were simply excuses for men to touch women’s arms or for women to fondle a man’s mustache, how profane. These aspects of the Halloween season have been mostly forgotten, cast aside for plastic skulls and styrofoam gravestone but “no more”, I say. Let Halloween be returned to the lovers …or those who are destined to walk the dark roads of loneliness for eternity.

“Pippin, pippin, I stick thee there, That which is true thou mayst declare”

The seed that stays attached to the cheek the longest is the correct answer.

Now, that you know the tricks get out there and get some treats. Whoo Hooo. 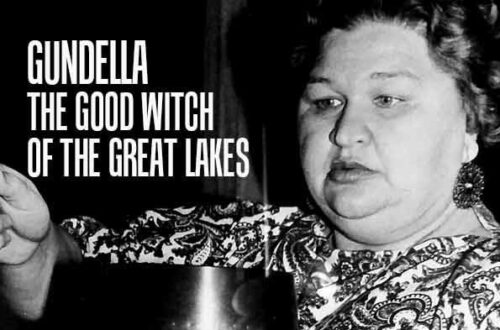 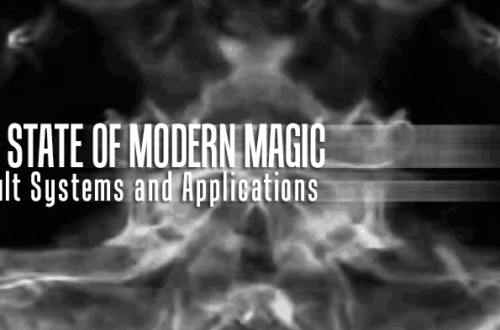 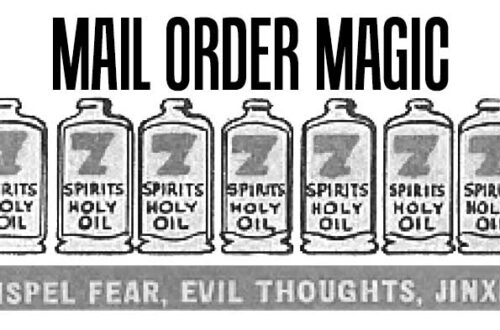