Remez de Romaldo was a well-to-do businessman in the early 1900’s and his wife was well-known among the spiritualist communities of that time. When his wife died of typhoid fever, in 1913, his grief exploded into action. Before returning to his homeland of Argentina he offered $50,000 to anyone, or group, who could supply him with satsifactory evidence of life after death. Keep in mind $50,000 in 1913 is equivalent to about 1.2 million dollars today so it’s nothing to sneeze at.

Senor Romaldo’s wife was a believer in the afterlife and in her final moments tried to strengthen her husband with words of hope. On her deathbed she told her husband,

“Do not grieve so deeply…You have not lost me altogether. We shall meet again and you will realize that our spirits are one, though death separates out material selves”.

No Ghost, No Money

A friend of Romaldo named M. Pierre Mourier who was a psychical researcher, was charged with trying to acquire the satisfactory evidence. Mourier was contacted by numerous psychics and ghost-hunters but found them lacking in all issues of “evidence”

Mourier also reported back to Romaldo that “The ghost hunter will meet no end of charlatans who will fool him unless he has a mind trained to reason and courage to doubt as he can see a possibility of fraud.”

over 100 years later, as of this writing, the money remains unclaimed. 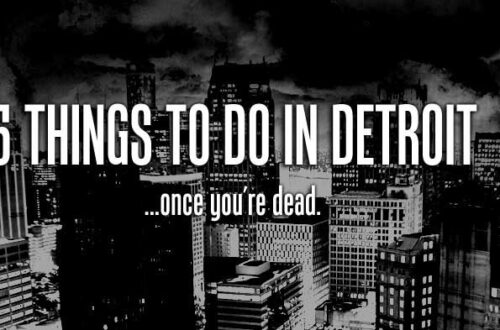 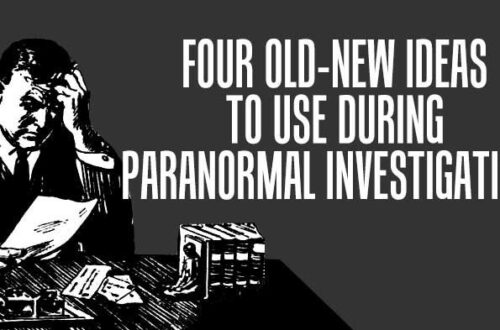 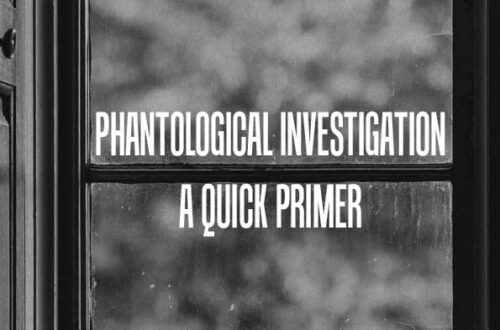