Most people know Jack Webb from his “real-life” police drama Dragnet, which between radio and television episodes numbered over 700. Webb was always fascinated with the men and woman who protected society so he created more shows, based in fact, to showcase these everyday heroes. Some of these shows were, Adam-12, Emergency, The D.A., O’Hara: United States Treasury, and Webb’s last television production, Project U.F.O.
Real U.F.O. Cases?

As with most of Webb’s shows the program featured two men, (who seem to have no emotion), interviewing witness, gathering data and trying to track down any leads. The show is fun for UFO-minded folks because since, “the names have been changed” trying to figure out which UFO case the episode is based on becomes a mystery in and of itself.

Unfortunately, the acting on the shows is uneven, at best, and the wishy-washy nature of the phenomena being explored left viewers wondering if what they were watching was real or just completely scripted. Also, be prepared… the special effects are terrible. Gene Roddenberry, creator of Star Trek, also helped Project U.F.O. with some of its effects and scripts but even he couldn’t save the show.

The program only ran for two seasons, twenty-six episodes, and has never been released commercially. I’ve tracked down all 26 episodes and gathered them together into a single location. Have a weird weekend.
Click here to watch all 26 episodes on YouTube 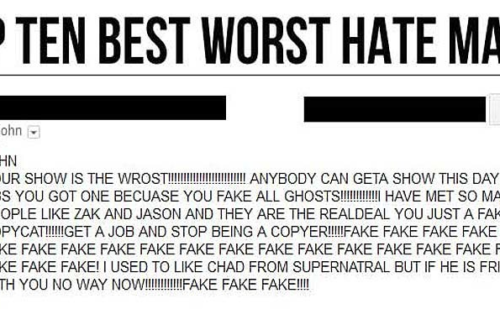 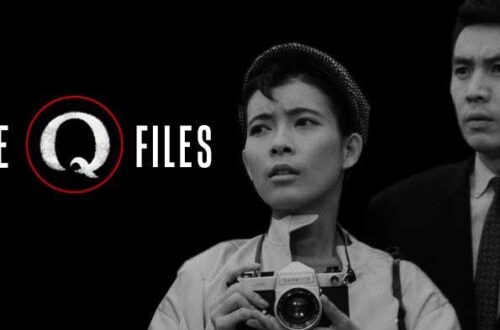 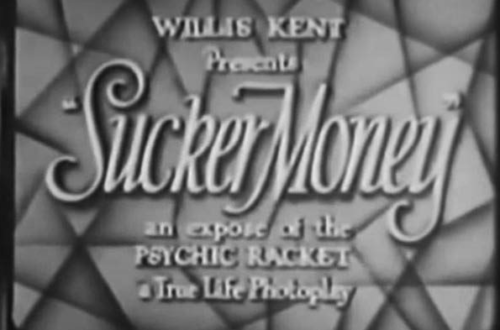