I’ve seen a dozen lists that discuss places people should go to in and around the Motor City before “you die,” and it got me thinking about all the amazing places that most people aren’t allowed to see. For reasons we won’t discuss, there can be some pretty heavy security and massive safety issues at certain locations in metro Detroit so you may never get the chance to visit them … if you’re alive. But if you were a ghost, you’d have unlimited access to these exciting — and sometimes bizarre — locations. Think of being dead as having a ghostly VIP pass. Of course, while you’re alive, it can’t hurt to ask “the right people” and see if they’ll let you take a look.

The Motor City’s sewer system is a sprawling maze that winds for miles, linking Detroit to cities as far away as Pontiac and Oxford. Dangerously dark and confusing, these tunnels connect to basements of older buildings, as well as to rooms constructed by Prohibition-era bootleggers to store liquor and other illegal goods away from the prying eyes of the law. The sewers are the perfect place to wander (if you’re a ghost) and explore without fear of getting lost and not having enough time to find your way out. (You’re a ghost; you have all the time in the world.)

There are some well-known tunnels and safe rooms underneath Detroit that were constructed in the basements of churches and houses during the 1800s. The Charles H. Wright Museum of African American History offers information on the ones you can visit while you’re still alive, but — truth be told — new rooms and tunnels are being discovered all the time. Thanks to a lack of written records, though, there’s no comprehensive list of these tunnels and rooms. Many were sealed up over the years, so, as a ghost, you would have plenty of time to wander through many of Detroit’s old houses and churches to discover these lost historical spaces. The First Congregational Church of Detroit offers a tour for living people so you can get an idea of what you’ll be looking for after you’ve passed on.

Nearly 1,200 feet below the surface of Detroit lie its legendary salt mines. Spread out across 1,500 acres, they cover more than 75 miles of roads. At one time, tours of the mines were given regularly, but these events are now sporadic, at best. As a ghost, however, you can wander and investigate this underground city as long as you want without fear of collapse or the owners chasing you out.

You can actually see this one before you die. The archives of the Detroit Public Library are awesome. To see the basement archives, all you need to do is ask a kind and caring librarian. One librarian told me that the library staff tries never to throw any book away. Hundreds of shelves lined with books, maps, pamphlets, and other printed ephemera create a dizzying landscape for any lover of history. And as a ghost, you’d actually have the time to look through all this material. But be warned: Many of the staff believe there are already ghosts down there.

Again, you could see this pretty easily while you’re alive. The Masonic Temple in Detroit does give tours, but be aware that they won’t show you everything. Certain floors are restricted to lodge members and staff. Although Masonic members claim there are no hidden rooms or tunnels, you can be sure there’s more going on than meets the eye. Rumors of multiple basements, trap doors, and access to floors through hidden routes behind walls make the Masonic a great place for a spirit to explore. Years ago, I was given an impromptu tour by a custodian, and I can tell you there’s much about the building that isn’t normally seen by the uninitiated. 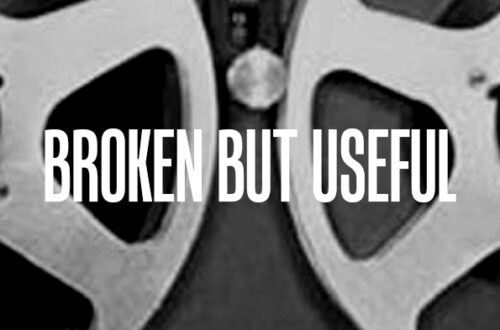 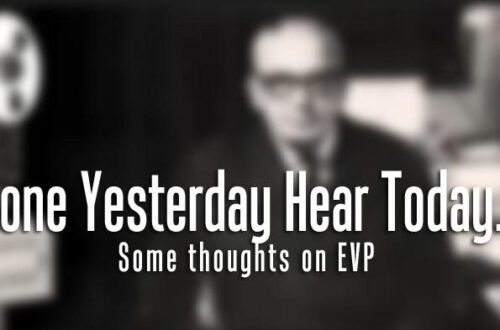 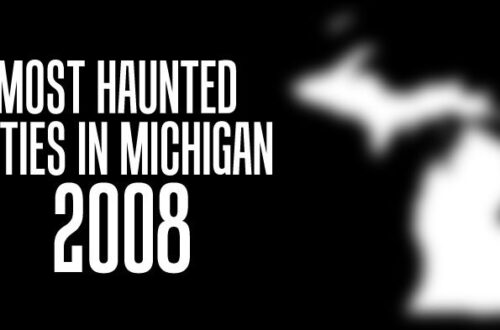 2008 Most Haunted Cities in Michigan