Back in 1999 I got an email from a man in Traverse City, Michigan who wanted to know if I had heard about the police chasing a UFO. I hadn’t heard anything so I told him I’d try and find out.

To make a long story short, I’ll tell you over dinner sometime, I gained possession of the dispatch recording from that night and sure enough someone was seeing something.

Now you can listen to the police officer’s amazement at the object, listen to other police officers and dispatchers make jokes like “We come in Peace” and “Someone call Art Bell”. The entire recording spans about 45 minutes in length so I’ve clipped out all of the dead air and the recording is now about 12 minutes long. You’ll sigh with relief at the end of the recording when the Captain shows up at the scene of the sighting and tells everybody “It was just Venus”…even though earlier the officer who saw the object says “It’s no planet”. Whew.

Realm of the Weird

There is also an episode of my podcast Realm of the Weird which goes into far more detail than this post. You can listen to that episode here. 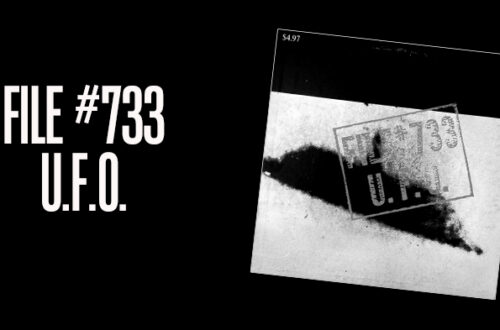